I have been looking at the late Dash Snow’s book titled ‘I Love You, Stupid’ (440 pp., 430 color illustrations, 11x7¼") as it is filled to the brim with Polaroid’s he took of himself and the world around him, his world really. The photographs are full of drugs, sex, streets, drinking, friends, food, tattoos and various other things that caused me to raise my eyebrow a couple of times. This guy led a wild life and was known by many as being a free artist, one that never stepped into the commerciality of the art world and was an artist for himself, not anyone else. The book is thick and dotted between pages of Polaroid’s are full bleed images of black and white scenes blown up until almost out of focus to break up the monotony of the Polaroid’s four-on-a-page layout. 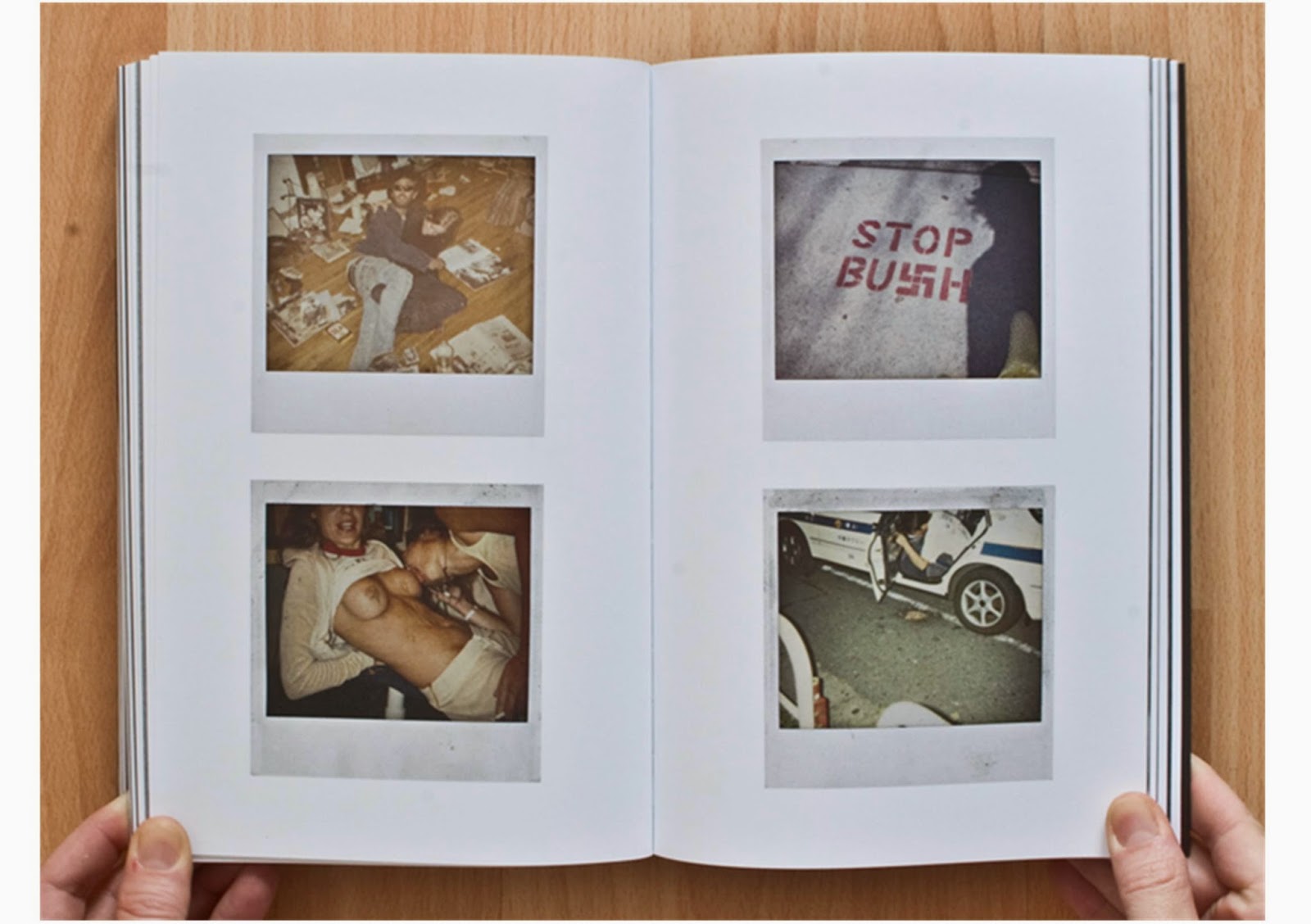 In reading the book I found several brilliant quotes that not only spoke of photography but of Dash Snow and his way of working.
The book cites Ezra Pound:
“What is the greatest hearsay?
The greatest hearsay is the tradition of gods.
Of what use is this tradition?
It tells us to be ready to look.”

I love that ‘be ready to look’, in this age we are always looking, we live in a visually saturated society that’s major form of communication is through looking and creating things to be looked at. Then it moved onto citing the great Antonin Artaud:
“Masterpieces of the past are good for the past: they are not good for us. We have the right to say what has been said and even what has not been said in a way that belongs to us, a way that is immediate and direct, corresponding to present modes of feeling, and understandable to everyone.”

Our styles, fashions, fads are always reinterpretations of the past, ideas reworked for a modern audience, one that requires everything instantly and where everything belongs to everyone because social media allows for it to be shared to everyone.


Blair Hansen said of Dash Snow: “…one of Snow’s greatest achievements as an artist was his ability to harness the power of immediacy in order to make out experience of his artwork so vivid that we confuse our relative distance from that artwork; it is like touching a life.”

Posted by Sarah Packer at 15:26
Email ThisBlogThis!Share to TwitterShare to FacebookShare to Pinterest