I was planning to write a post about this months PBN before I went but I have been working constantly all week and when I was given the option of going to bed with a mug of hot chocolate and the Dead Poets Society DVD or write a post on my blog, the former was the more appealing! But here I am now 3 days after I photographed this months bike night and edited all the photos, I am writing my post.
You may wonder why there have been no posts about the June and July bike nights, it was thanks to our British weather, which can't decide whether it is summer or not, that they were cancelled. But finally, August came and the day of the bike night looked promising, Thursday 2nd, so I grabbed my camera, left work earlier than usual and got the train to plymouth, getting to the Hoe at around 6:30pm. The weather was beautiful and with the sun slowly setting the lighting was tricky but when I angled the camera just right the shots were great and I love the slightly silhouetted effect of the bikes and the light gleaming of the metal trims and engines.
Once there, I greeted Pete (the organiser) who introduced me to some people who weren't at the last Bike Night and announced to them that I was the only female photographer at the event! I had donned my leather jacket to blend into the crowd and I have to say I have grown so comfortable around this community of bikers and they are so friendly and up for having their photo taken. And with this my confidence with photographing strangers has grown and although I still get the momentary dread in case they tell me to 'get lost' or throw me a simple 'no thanks', I still do it because it's going to be 50/50 anyway and I have started to become a good judge of character!
I also took into consideration pointers from Jane that I had received in a critique of my last PBN photographs. Such as the use of autofocus when capturing movement shots and considering the background of my images (such as including the landmarks of the Hoe, especially Smeatons Tower), she also advised me to try different levels so that it wasn't all eye level photographs.
You know it's strange how you can forget how much you enjoy doing something until you are have to do it again, I admit I was dreading going to the bike night after a full day at work and knowing I would have to catch the late night train was not appealing, but I had forgotton how much I enjoyed going to the bike nights, the atmosphere is just so chilled out and there is the live band there which I always like to get a few snaps of, just to practice a bit of band photography. It was a great band too, most of the hired bands do covers so its nice to have a familiar song in your head to take photos to.
But anyways, enough of my ramblings, you probably want to see some pictures right?! Well here are a few below, but once I have posted the CD of Thursdays photos to Pete then they will be up on the bike night website. There are also more up on my flickr page which there is a link to on the right hand side of the page under the post titles... 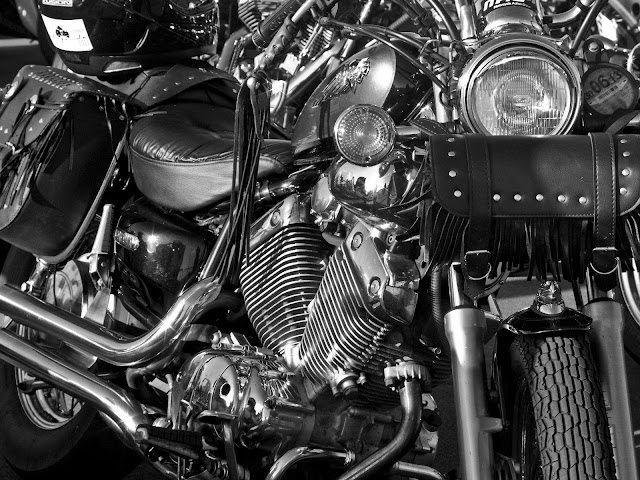 Photographs © All rights reserved Sarah Packer Photography 2012
Posted by Sarah Packer at 14:01
Email ThisBlogThis!Share to TwitterShare to FacebookShare to Pinterest