“arranged to be provocative rather than descriptive”
-William S Burroughs 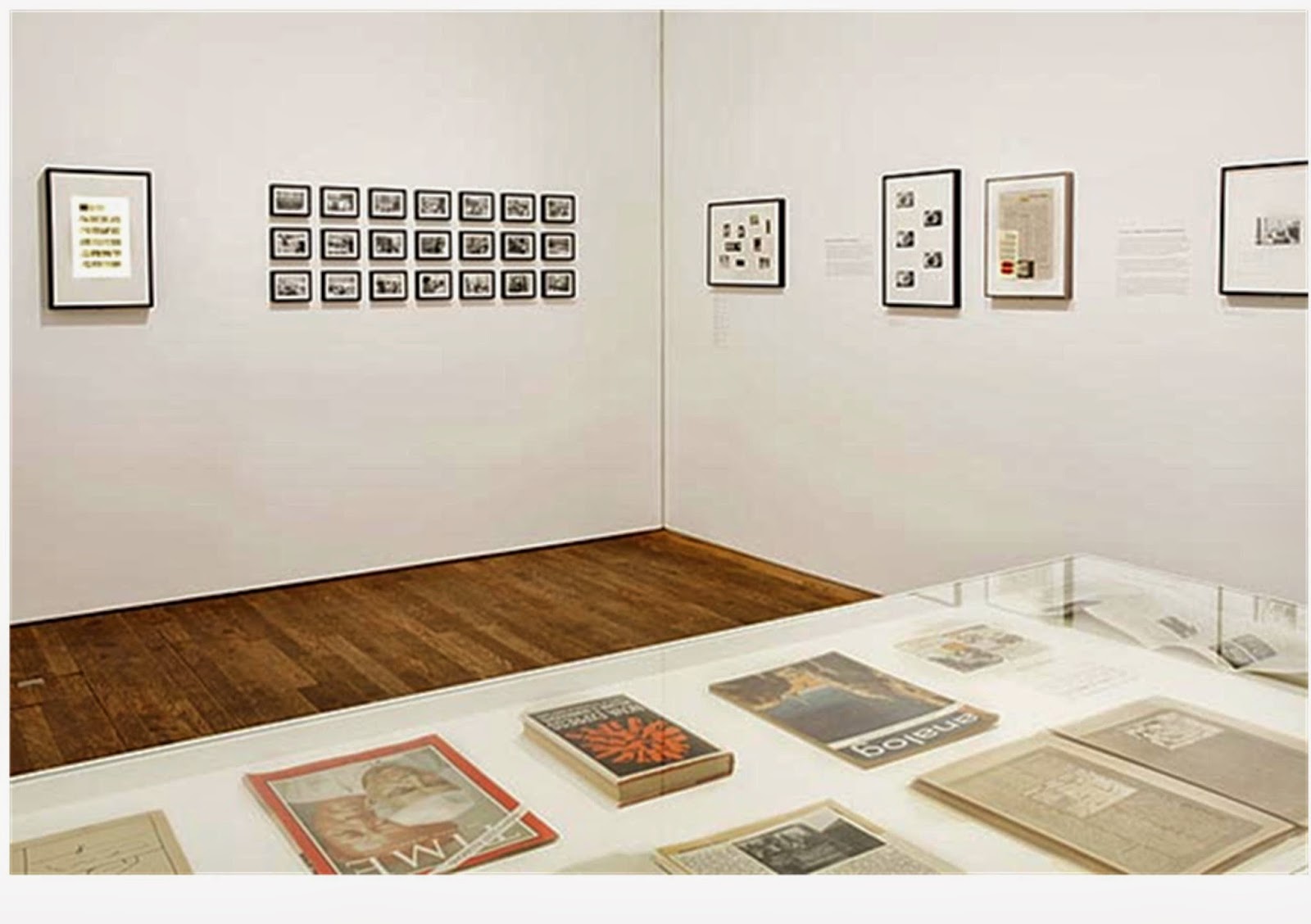 Burroughs collaged photographs, text and found imagery which he then photographed. You would never see it in its final physical form, only the documentation of it.
The strong use of text in Burroughs work gave me the idea of incorporating text into my own work, the dialogue of my brothers and diary-like extracts. I think this would strengthen the depth of the work and add that realism that can sometimes disappear when put on a gallery wall.

Various series of his were displayed including ‘What was, What Isn’t’, described as being ‘concerned with the relation between experience, absence and presence, and how the camera could evoke something that no longer exists, but also how photographs work to influence and construct memories and desire.’
There was also his ‘Flower Series’ these photographs suggest how Burroughs was experimenting with arrangement of objects to evoke intimate aspects of his personal and family experience. I’d like to do something similar with objects that my brothers own - perhaps using medium format. Anna Dannemann from The Photographers Gallery also suggested this in my portfolio review.

Posted by Sarah Packer at 12:59
Email ThisBlogThis!Share to TwitterShare to FacebookShare to Pinterest